Exit would hit the NHS 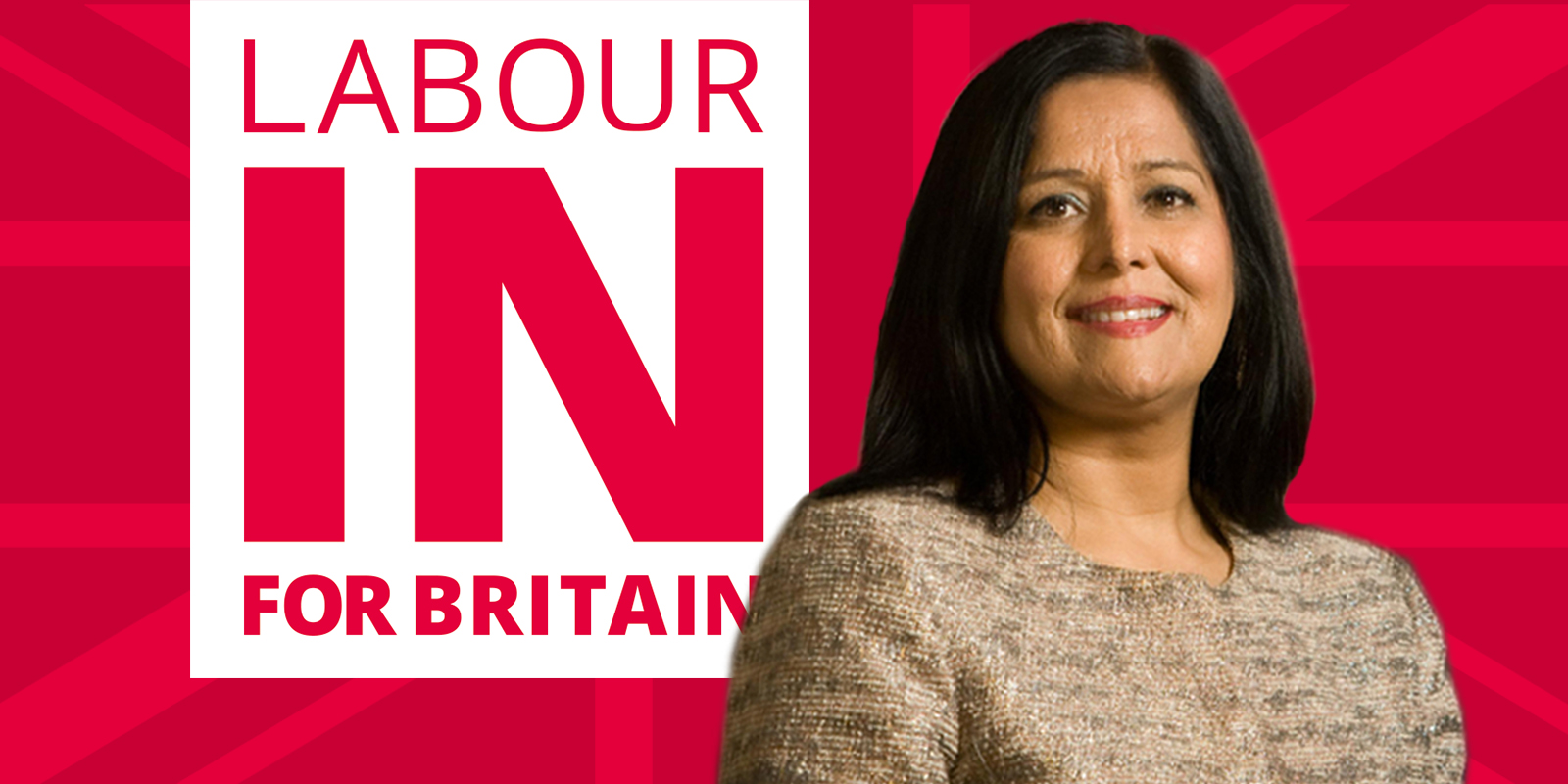 This was first published in The Bolton News on Wednesday 1 June, 2016

On 23 June, we face a choice that will determine what kind of country we want to be. I am fighting to stay in Europe to protect the millions of jobs that are linked to British trade with Europe, and the investment and growth that being part of the world’s largest single market brings all of us.

I am passionate about the protections for workers, consumers, and the environment which the previous Labour government helped to win in Brussels, and are now safeguarded in EU law.

Our vote to remain will protect the values and the institutions that we are all so proud of. Take the National Health Service: there is a dangerous lie being propagated by those wanting to leave that they will protect the NHS.

The fact is, that even the Brexiters admit that the economy would take a hit from leaving the EU, and it is clear that this would be disastrous for the NHS.  We cannot forget that those making these claims are the same people who have campaigned for increased NHS charging, increased privatisation, and cuts to spending.

Not only is this a vote for your rights at work, but it’s also about safety and security. Issues like terrorism and organised crime are most effectively addressed by working together, because they do not respect national borders and, because we are part of the European Union but outside the Schengen borderless zone, we can take full advantage of Europe-wide security cooperation whilst keeping our own borders secure.

Like all institutions, the EU requires reform. But if we leave, Britain will still have to follow EU rules if we want to access the single market -; we just won’t have any say in making the rules anymore.