Rise in Race Hate Crimes since the EU Referendum vote 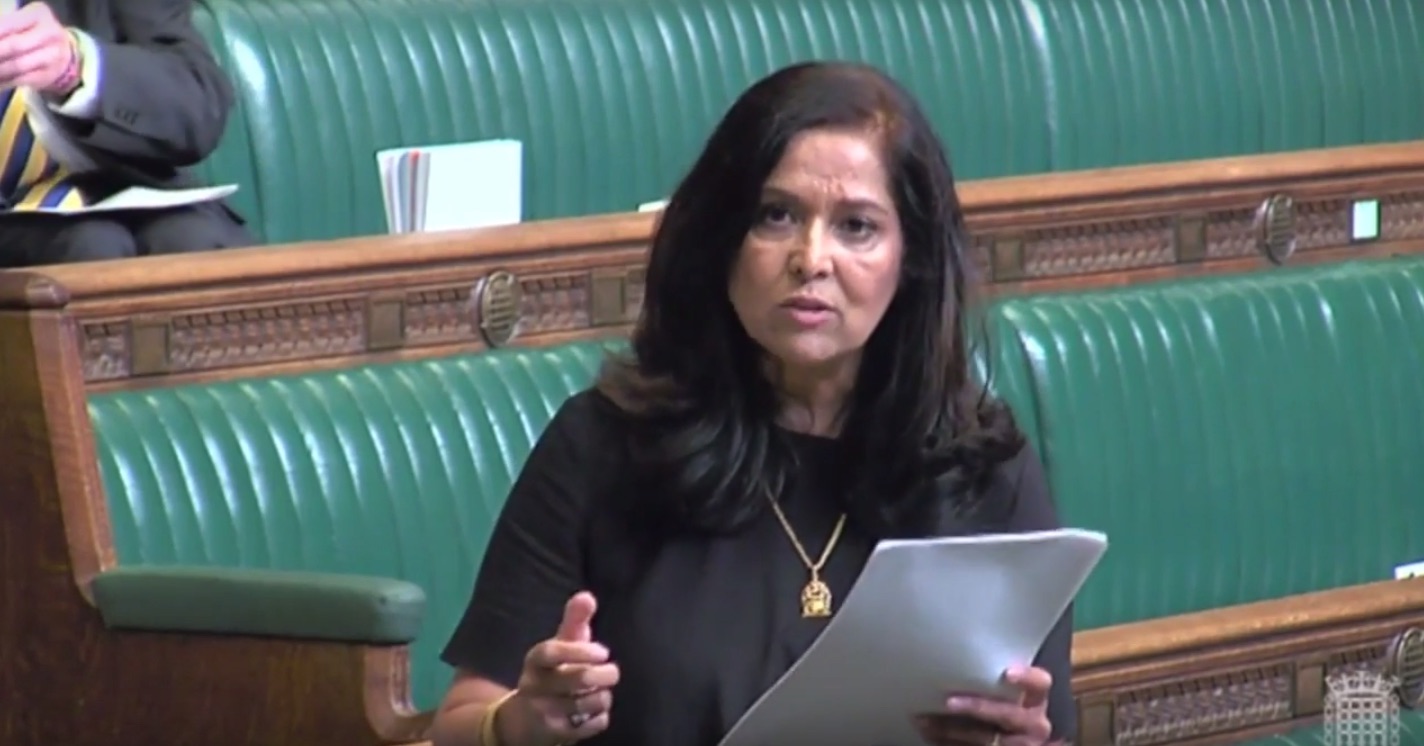 Since the results of the referendum there have been deeply worrying reports of a rising tide of racial hate crimes in communities through out the UK.  I received an overwhelming number of emails from constituents, tweets, videos, and media reports of serious racial abuse and hate crimes targeted against immigrant communities.

I am seriously concerned by the deep divisions that have been created or indeed have become more apparent following the referendum campaign.

On Tuesday 5th July, I led an adjournment debate on this subject to call on the Government to do more to address the deeply damaging divisions and work with policing authorities and community cohesion groups, to prevent the continued and unchecked growth of such bigotry spiraling into more serious and horrific crimes.

I urged the Government to intervene, beyond the news headlines, and make a real commitment to tackling the poisonous, hateful rhetoric which was used by some politicians, and some in the media.

I must be clear that this debate is nothing to do with those who voted to ‘Leave’.  It is intended to highlight this deeply divisive issue of hate crime in our communities, initiated by a few.

You can watch my debate in full, here: