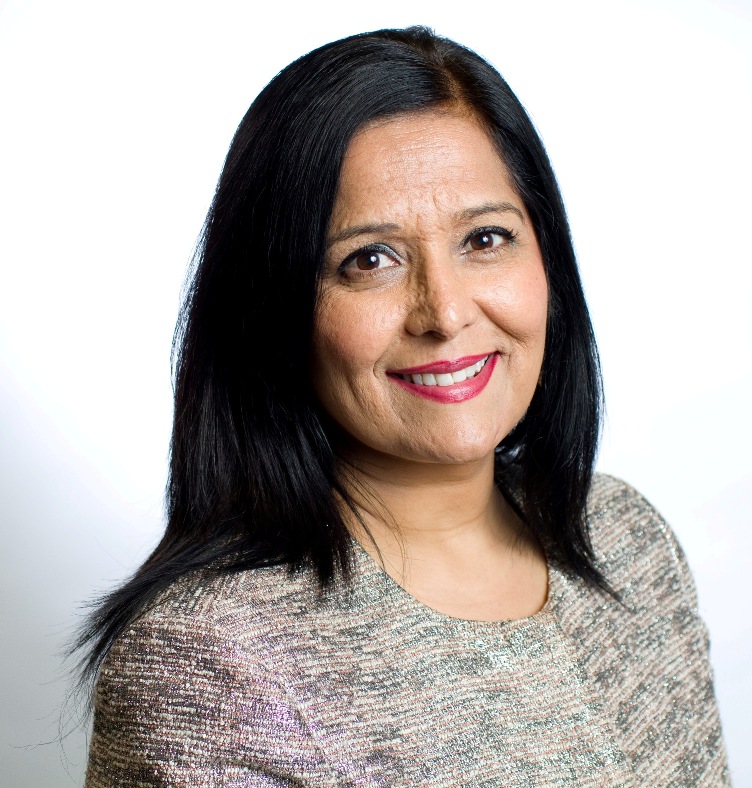 I am looking forward to the coming General Election campaign in Bolton South East.

Most of all, I am glad that we are finally getting the chance to end the wasted years of Tory rule.

Time and time again, the Tory Government has chosen not to help Bolton.  It has failed to invest in skills, in people and in infrastructure.

In the Labour Party, we offer a different future.  We need an economy that works for everyone, where everyone pays their fair share and everyone gets a fair deal.

We need public services that receive the money they need: police who can keep us safe; social care that protects the vulnerable; and a health service that looks after us when we are sick.

So here’s some Labour policies that will help the people of Bolton South East:

Soon, we will all have the chance to vote for a better, fairer and stronger Britain. So on 8 June vote for me – vote Labour.