The Government’s Economic Plan Is Failing 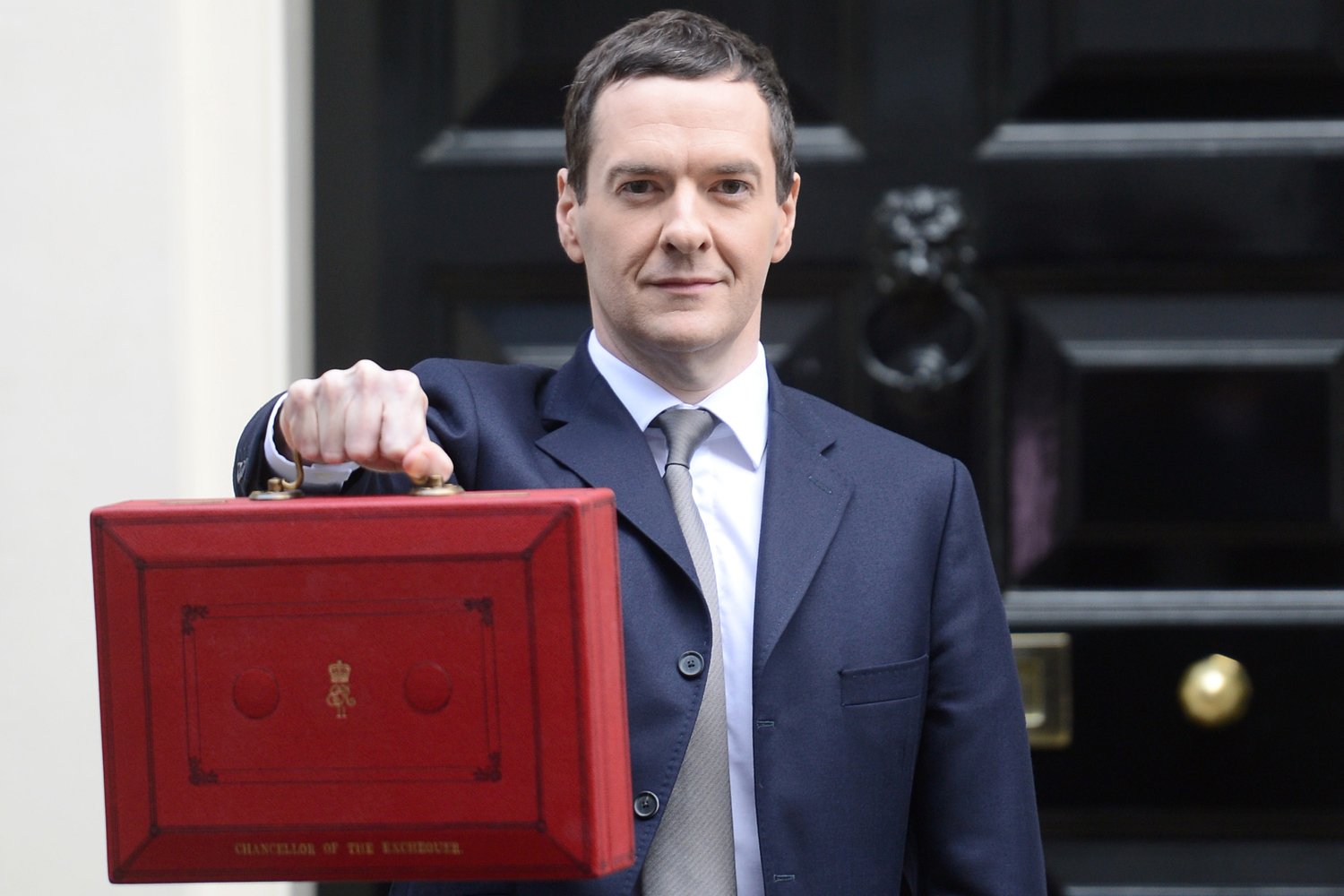 Earlier this week, I spoke in the debate on the budget, in which the Chancellor had tried to tell us that the Government’s economic plan was working and that people were better off.  The truth is that the Government has failed to balance the books as it promised, with borrowing at £90 billion this year.  Tax receipts should have been strong and tax credit costs significantly lower, but in the current low-wage economy, tax revenues have stagnated and the Government is spending £25 billion more on social security that it expected.

I welcome that the UK economy is finally growing.  However, this has been the longest recovery for a hundred years and not everyone is yet feeling the benefit. Indeed, working people in Bolton South East are £1,600 a year worse off than five years ago.

On public services, the Chancellor’s budget shifted around the cuts in public spending that he had previously announced in the Autumn Statement, frontloading the cuts to 2016/17 and 2017/18 – a move which the Office for Budget Responsibility say will mean “a much sharper squeeze on real spending in 2016/17 and 2017/18 than anything seen over the past five years”.  I believe this remains an extreme level of cuts that goes way beyond balancing the books.  It is unclear where these cuts would fall and I fear that the sheer level of these plans could mean deep cuts to police, defence and social care which are almost impossible to achieve and may, therefore, end up putting the NHS at risk and raising VAT.

I would like to see a different, fairer, approach which recognises that improving living standards is central to a healthy, growing economy and aims to get the current budget into surplus and national debt falling as soon as possible in the next Parliament, through sensible spending cuts as well as reversing the tax cut for the top one per cent of earners.

You can read my speech here.

It was important that VAT was raised as an issue as part of the budget debates and in Prime Ministers Questions as well as in the Finance Bill on Tuesday.

VAT is the tax that hits everyone, with the same rate paid no matter what income.  For many pensioners and those on the lowest incomes, it is the biggest tax that they pay.

Despite promising not to increase VAT, the Government raised it to 20 per cent from January 2011, affecting the living standards of millions of people and leading to higher prices and, according to the Treasury’s own figures, costing families an average of £1,800 over the last four years.  I do not think it would be right for the rate of VAT to be raised and I believe its scope should not be extended to food, children’s clothes, books, newspapers and public transport fares.

On Tuesday, I voted for a new Clause to the Finance Bill, which would have required the Government to publish a report on the impact of the increase in VAT on living standards, small businesses and fairness in the tax system.

50p rate of tax for the highest earners

The Commons also debated an amendment which would have required a report on the impact of a 50p rate of income tax for those earning over £150,000 a year.

When so many people are still finding it difficult to make ends meet, I believe that the cut for those on the highest incomes was the wrong priority.  Indeed, for people earning more than £1 million a year, the cut in the 50p rate has meant an average tax cut of £42,000.

I believe that the public finances need those with the broadest shoulders to pay their fair share which is why I would like to see the 50p rate of tax on earnings of over £150,000 restored which could help to get the deficit down in a fairer way.

I also supported an amendment calling for a review on the impact on small businesses of the Government’s additional Corporation Tax cut from 21% to 20% planned for financial year 2015-16.

I do not oppose the recent changes to the rate of Corporation Tax that have so far come into effect.  However, rather than going ahead with this further cut in the Corporation Tax paid by the largest companies which is planned for April, I would like to see more help for small business through using the money to cut and then freeze business rates for 1.5 million small business properties.

Small and medium-sized enterprises are the engine of growth in our country, employing more than half of the private sector work-force and contributing to 50% of UK GDP.  For many small businesses, business rates are a significant overhead.  Indeed, more than one in ten small businesses say that they spend more on business rates than on their rent.

This review would give us a better understanding of the factors that are helping small businesses to grow and those that are limiting their expansion.  The Government, however, opposed this and the other Opposition amendments to the Finance Bill.