Championing constituent’s cause for earthquake aid 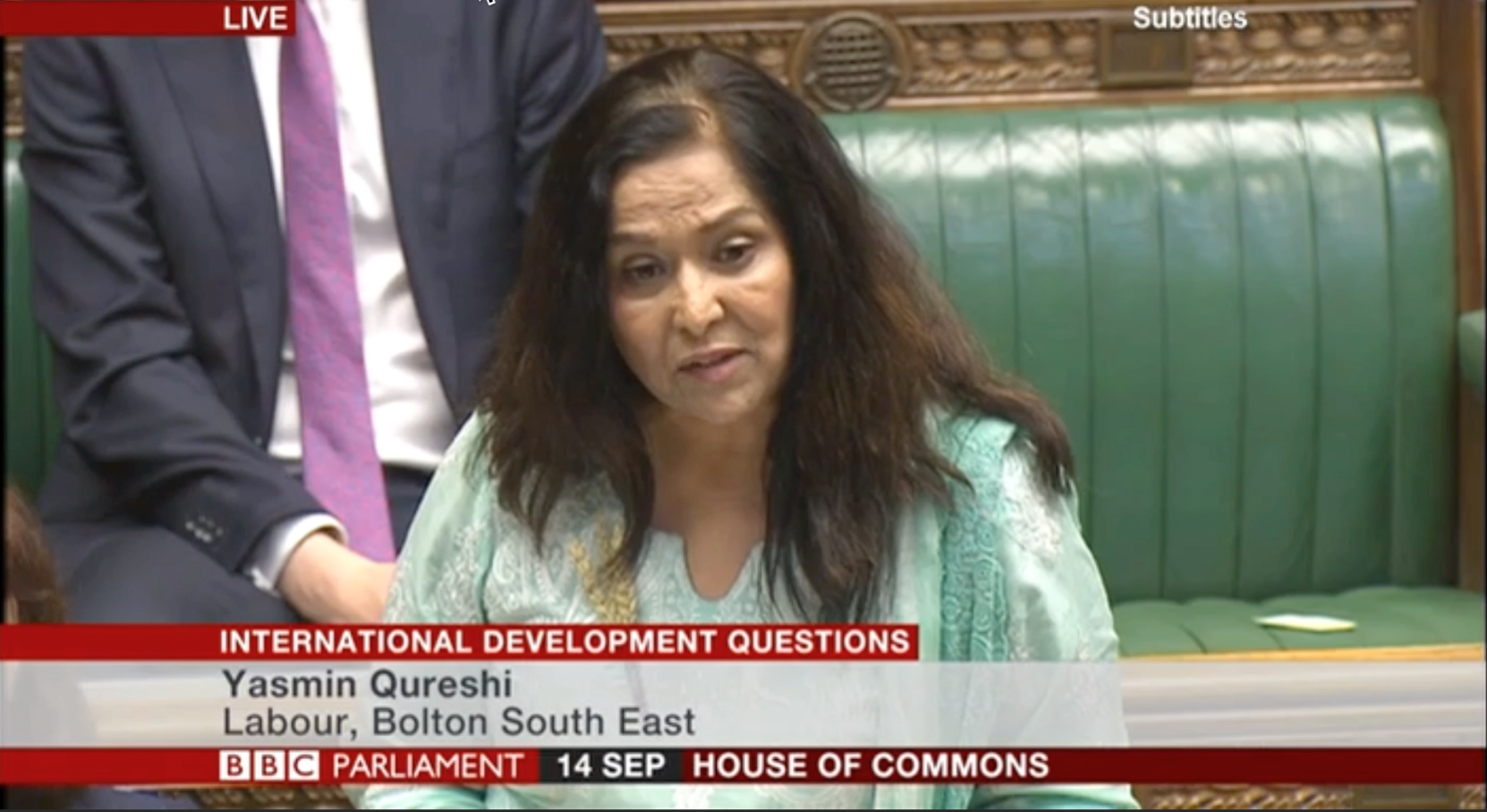 I was pleased to champion my constituent’s cause and to ask for scrutiny of the Government’s Foreign Aid strategy in Nepal, to ensure that taxpayers’ money and the monies raised by A MUST for Dolakha are being spent effectively, and that aid is reaching those who are most in need.

I made enquiries with the Department for International Development, on behalf of my constituent, and I also tabled a Parliamentary Question asking the Government “What assistance and relief has been given to victims of the 2015 Earth Quake in Dolakha in Nepal.”

I am delighted that the Minister, Rory Stewart, in answering my question, agreed to meet with representatives from the charity to discuss their activities further.

A MUST for Dolakha has done some incredible work raising money to help to provide schools, health care and other facilities for the people of Dolakha. This was one of the worst-hit districts in Nepal during the earthquakes in 2015, with many residents today still struggling and living in temporary accommodation.

Britain and Nepal have been friends for over 200 years, with the Gurkhas among those who fought and died for and alongside British troops. I believe we have a responsibility as one of the most affluent countries in the world, as well as our duty to our long history of friendship, to offer a helping hand in the wake of this devastation.

Partner organisations deserve our thanks for their efforts in the wake of this disaster, especially our very own Farnworth-based charity. Similarly, I laud the determination of my constituent in raising this matter with me.  This is why I am passionate about highlighting the work of these groups and the plight of communities affected in Dolakha.