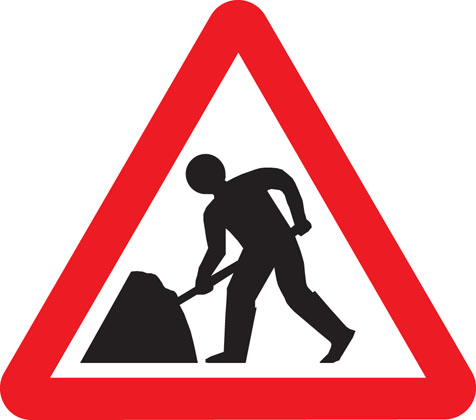 Have you been affected by the roadworks?  I want to hear from you.

I have been contacted by several constituents who have expressed their frustration and dismay upon learning that the roadworks to upgrade the section of the M60 near Bolton to a ‘smart motorway’ have been extended until Summer 2018.

Commuters have endured narrow lanes and a 50mph speed limit on the M60 since the roadworks began in July 2014, and residents in Kearsley and Farnworth have experienced increased traffic volume and noise on numerous occasions when the motorway has been closed for overnight works.

I’m meeting the Transport Minister Jesse Norman MP next week to seek answers as to why the chaotic M60 roadworks will not now be completed until Summer 2018.

I understand the frustration and impact this is having on so many of my constituents, particularly those who commute to work each day and suffer long delays.  If you’ve been affected do please email me, I’d like to hear from you so that I can pass your comments on to the Minister. yasmin.qureshi.mp@parliament.uk

You can keep up to date with the roadworks scheme here: http://roads.highways.gov.uk/projects/m60-junction-8-to-m62-junction-20-2/